In January 2021, Elastic announced that starting with version 7.11, they would be changing the Apache 2.0 portions of Elasticsearch and Kibana source code to be dual licensed under Elastic License and SSPL, at the users’ discretion. As part of that change, they've created Elastic License 2.0 (ELv2) as a permissive, fair-code license, which allows free use, redistribution, modification, and derivative works, with only three simple limitations, outlined in our original announcement.

Elastic is happy to see the level of community support for this change. While they would have preferred to collaborate with Amazon, they are glad that with their fork and commitment to rename the Amazon Elasticsearch Service, it means that they will no longer be the cause of confusion in the Elasticsearch and Kibana community and ecosystem.

Since the announcement, Elasticsearch and Kibana have been progressing at a rapid pace, with 3 big releases with new free and open features across the board. And Elastic has also been investing heavily in data shippers, client libraries, and all the other integrations to ensure that they work seamlessly, with good defaults across the full feature set of Elasticsearch.

As a result of this, Beats and Logstash 7.13+ now check that they're connecting to an actual Elasticsearch cluster when using the Elasticsearch output. This ensures that the full set of expected capabilities are available and users can rely on them in production. If these capabilities do not exist, Beats, Logstash, and client libraries in future releases will fail early instead of failing or misbehaving in unexpected ways at runtime.

As planned and noted during the license change earlier this year, Elastic is now beginning to roll out the more permissive ELv2 to replace Elastic License 1.0 (ELv1) across the rest of our products, including Logstash, Beats, Elastic Agent, APM-Server, and Elastic Cloud on Kubernetes (ECK). To be clear, these changes will only be replacing ELv1 with ELv2, and they are not changing the license of any of the Apache 2.0 licensed code in these products. This simply moves code and distributions that were under ELv1 to ELv2, which is a much simpler and more permissive license.

Finally, Elastic is also aligning the license of two tightly coupled Kibana libraries, EUI and Elastic Charts, to the way that Kibana itself is now licensed. These repositories will move from Apache 2.0 to be dual licensed under ELv2 and SSPL. This change, and the transition from ELv1 -> ELv2, will take place over the next several weeks.

If you have questions, reach out to us. 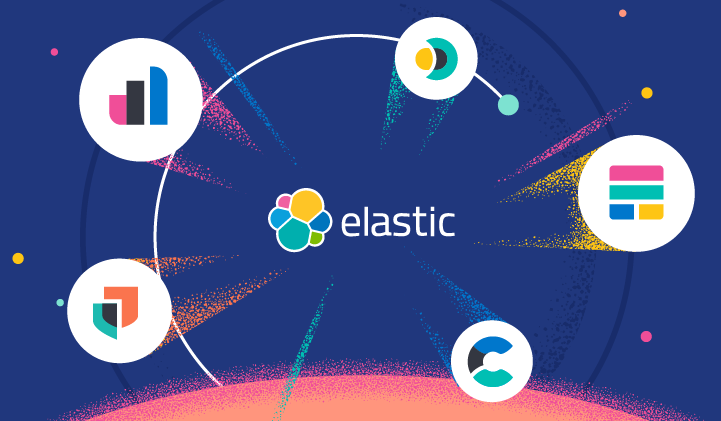 Search, observe, and protect everything, across any environment with Elastic 8.3