Today at HashiConf Europe, Hashicorp is pleased to announce the general availability of HashiCorp Terraform 1.0, a major milestone for interoperability, ease of upgrades, and maintenance for your automation workflows. Terraform 1.0 is immediately available for download as well as for use in HashiCorp Terraform Cloud. HashiCorp Terraform is already widely used by individuals and teams in companies large and small as the standard for multi-cloud provisioning and automation. This post takes a look at what’s new, and what the 1.0 designation means for Terraform users.

Terraform has made tremendous strides around interoperability. Terraform state is now cross-compatible between versions 0.14.x, 0.15.x, and 1.0.x. Remote state data source compatibility is now backported to support versions 0.12.30, 0.13.6, 0.14.0, 0.15.0, and 1.0.x. These improvements add flexibility to workflows as you move between versions of Terraform. Visit our Learn platform for hands-on tutorials about versioning Terraform and Terraform Cloud workspaces.

Starting with Terraform 0.15 and continuing through the lifecycle of 1.x, you can now upgrade to a new Terraform version and your workflows will continue to be operational, just as they were in those prior versions. There is no requirement for upgrade tools, refactoring, or other changes in order to use Terraform 1.x.

All Terraform 1.x releases will have a maintenance period of at least 18 months. This means HashiCorp will continue to investigate bugs and release features for the 1.0 release for at least that long. These fixes may be released in subsequent 1.x releases and not necessarily as incremental 1.0.x releases.

What Release 1.0 Means for Terraform

A 1.0 release is a huge accomplishment, and especially so for Terraform. For many of the folks that have contributed to the project or have been part of the more than 100,000,000 downloads, it has been a long time coming. But at HashiCorp, they approach product versions and the 1.0 designation in a consistent, transparent manner based on four key requirements, as documented in an April 2017 blog post on Packer’s 1.0 release.

The first requirement to reach 1.0 is for a product to have been deployed broadly with many years of hardening in production. Terraform has been provisioning and managing infrastructure since the first release in 2014 and is trusted across a wide range of industries from retail (Starbucks) to stock exchanges (TMX Group, Deutsche Börse Group) to self-driving cars (Cruise).

The second requirement is that the major use cases are understood and well-supported. Mitchell Hashimoto and Armon Dadgar had several use cases in mind when they created Terraform back in 2014. Since then over 1,500 contributors have opened more than 11,000 pull requests, which added new features and support new use cases that they never could have imagined.

The fourth requirement is ensuring that the product’s technical architecture is mature and stable.

Terraform 1.0 satisfies all four requirements in the form of greater interoperability, easier upgrades, and a significant maintenance period to solidify your automation workflows and the stability of Terraform’s feature set.

Get Started with Terraform 1.0

Request a demo or talk to our technical sales team to answer your questions. 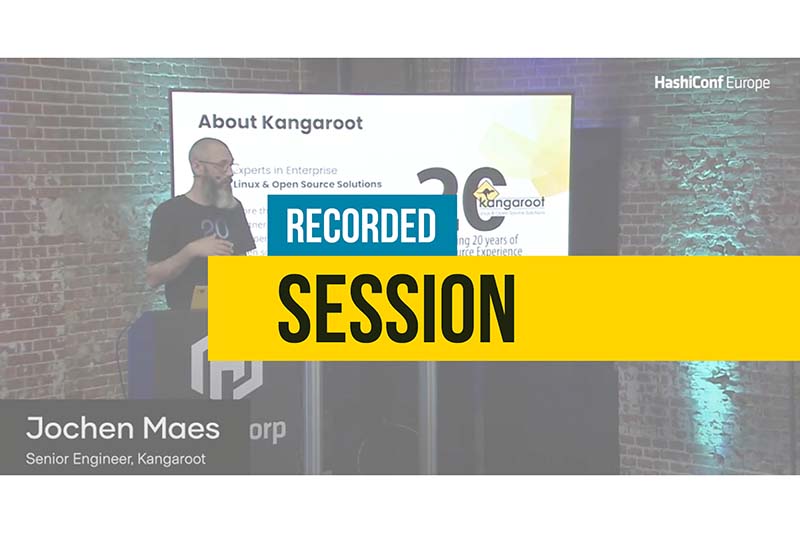 Automate an Observable Runtime with Consul, Nomad, and Ansible