What are they & how can you start with Docker, Kubernetes, Rancher? Need help in container management and your orchestration platform?

Linux containers, in short, contain applications in a way that keep them isolated from the host system that they run on. Containers allow a developer to package up an application with all of the parts it needs, such as libraries and other dependencies, and ship it all out as one package. And they are designed to make it easier to provide a consistent experience as developers and system administrators move code from development environments into production in a fast and replicable way.

In a way, containers behave like a virtual machine. To the outside world, they can look like their own complete system. But unlike a virtual machine, rather than creating a whole virtual operating system, containers don't need to replicate an entire operating system, only the individual components they need in order to operate. This gives a significant performance boost and reduces the size of the application. They also operate much faster, as unlike traditional virtualization the process is essentially running natively on its host, just with an additional layer of protection around it.

And importantly, many of the technologies powering container technology are open source. This means that they have a wide community of contributors, helping to foster rapid development of a wide ecosystem of related projects fitting the needs of all sorts of different organizations, big and small.

But how do you orchestrate containers?

Take a look at this article or do not hesitate contacting us. We are more than happy to visit you and talk over all the different possibilities.

How to orchestrate containers? 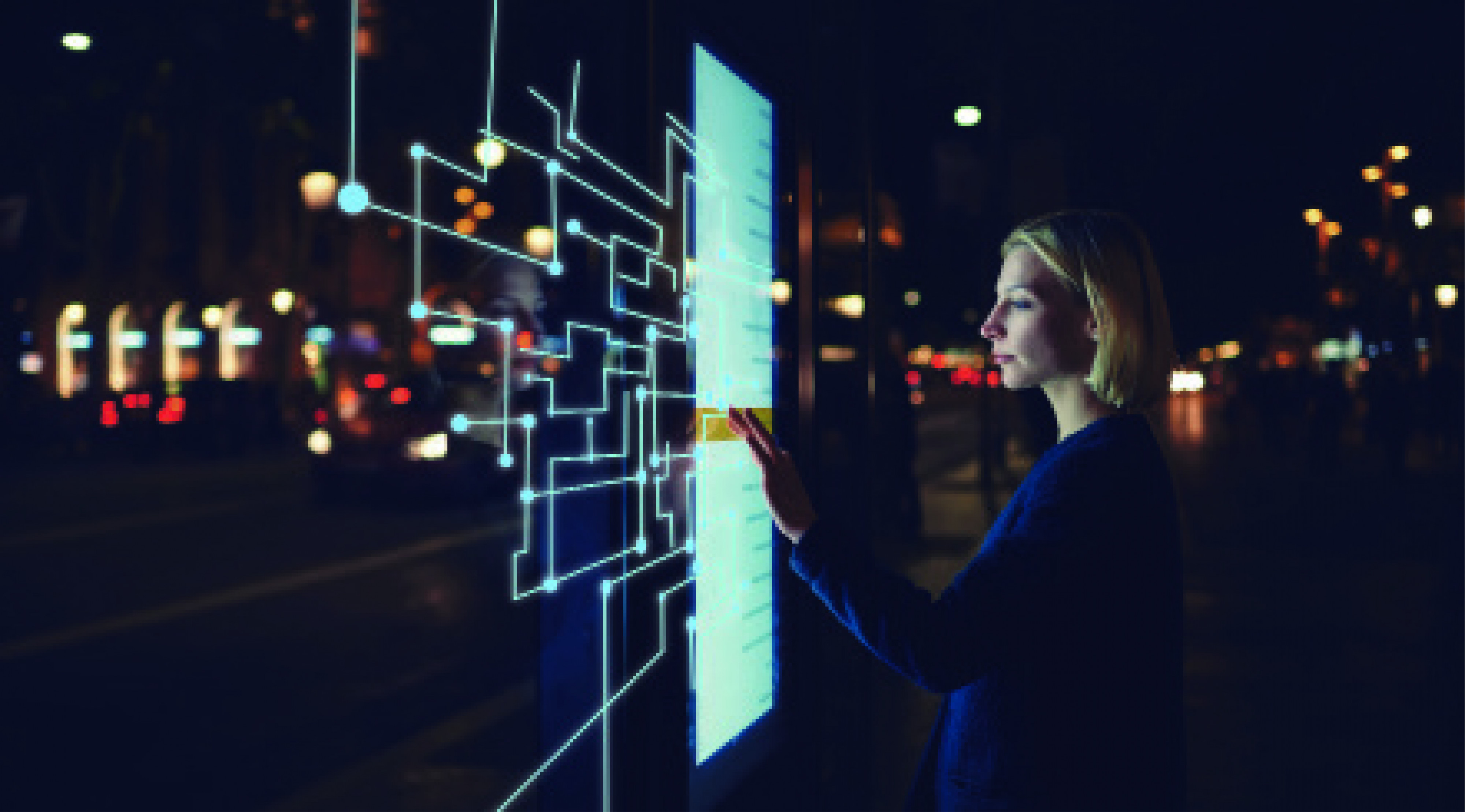 Kangaroot partners up with Securitas - VITO 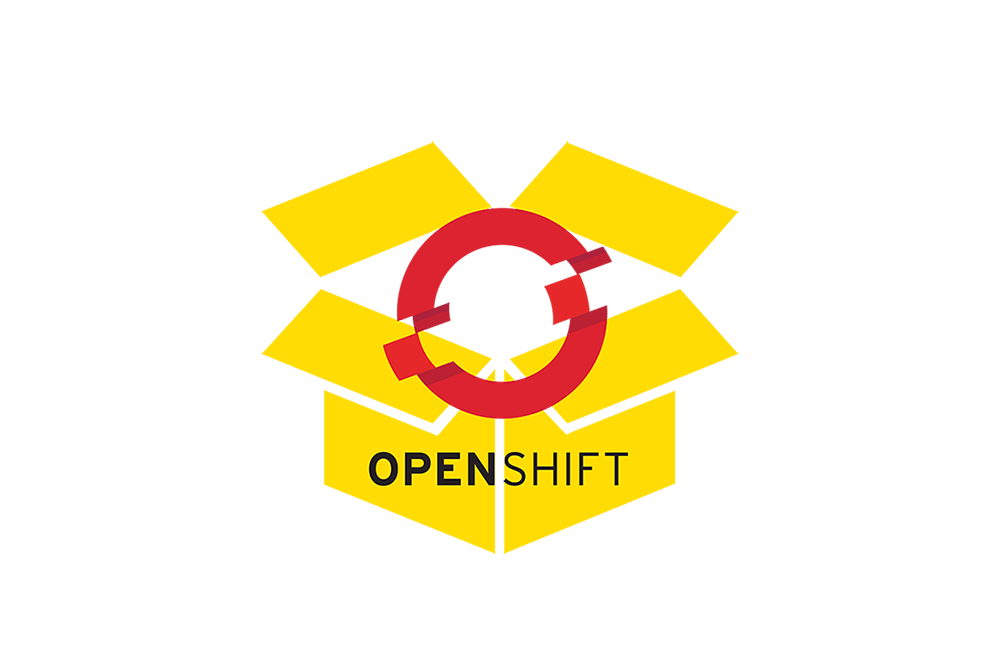 Digital Transformation in an SMB?! How to start? 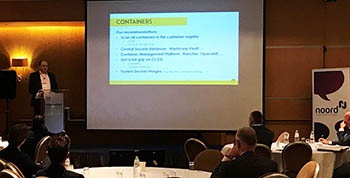 How secure is your Open Source Infrastructure? 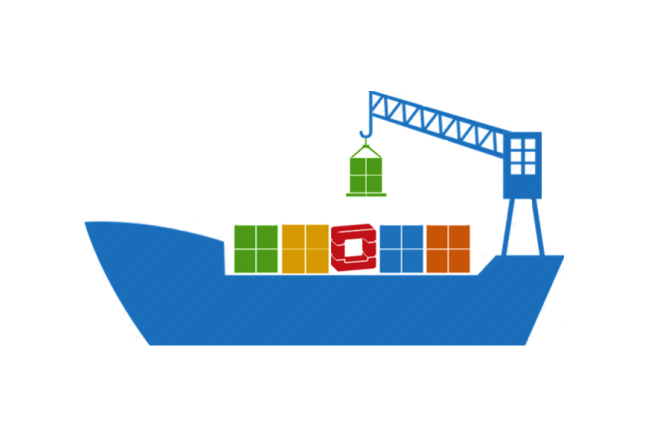 Your Openstack is up & running: now what ? Containers? 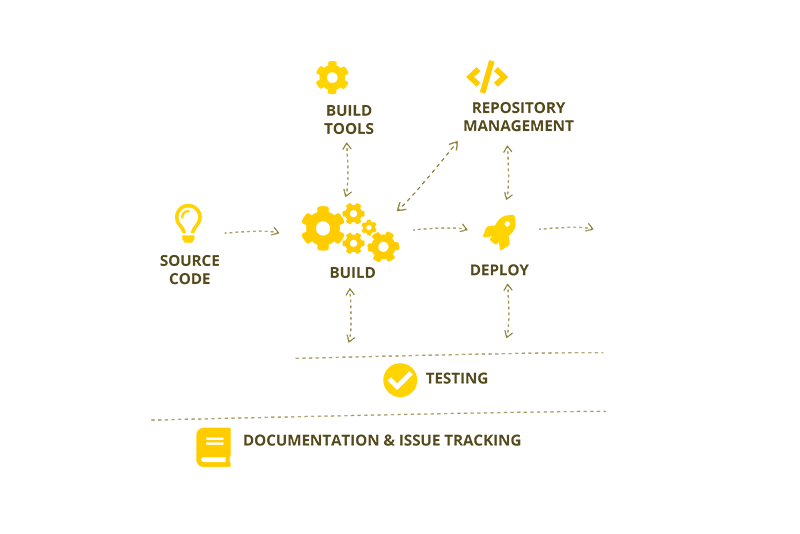